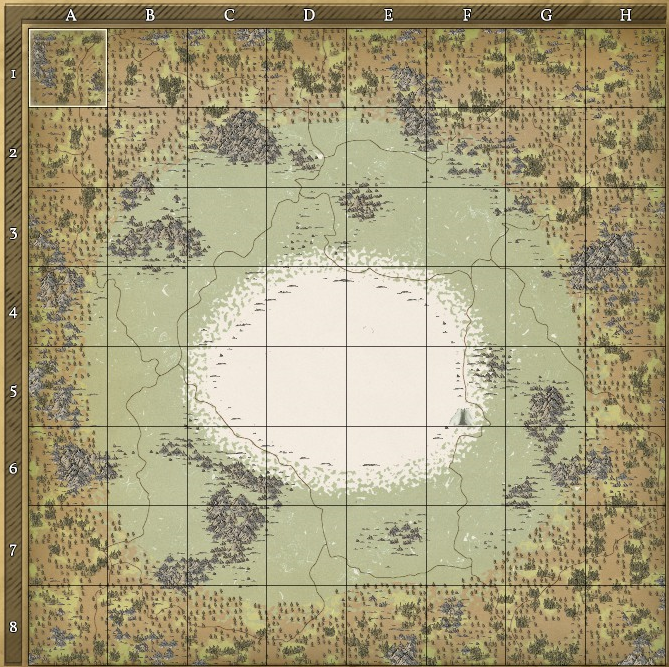 The Kingdom of Umbril, up at the top of the planet, is a kingdom on the Medieval Engineers planet. It is one of the two polar kingdoms.

On its southern rim, Umbril contains Temperate Forest broken up by intermittent mountains. North of these forests is a rim of Tundra. North of that in the center of the kingdom is the snowy Arctic terrain. In the region F5 is the Frozen Chasm, one of the seven wonders of the world.