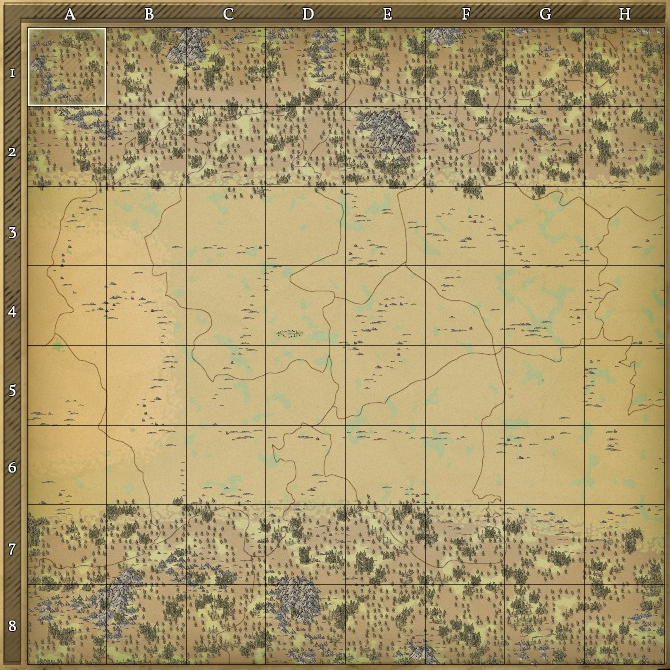 The Kingdom of Bar Hadur, on the back side of the planet, is a kingdom on the Medieval Engineers planet. It is one of the four equatorial kingdoms. It contains the starting area in the arena start scenario (located at D3, H1).

In its north and south, Levos contains Temperate Forest broken up by intermittent mountains. Straddling the middle of the kingdom is a vast Steppe. In the region D4 is the Dragon's Maw, one of the seven wonders of the world.