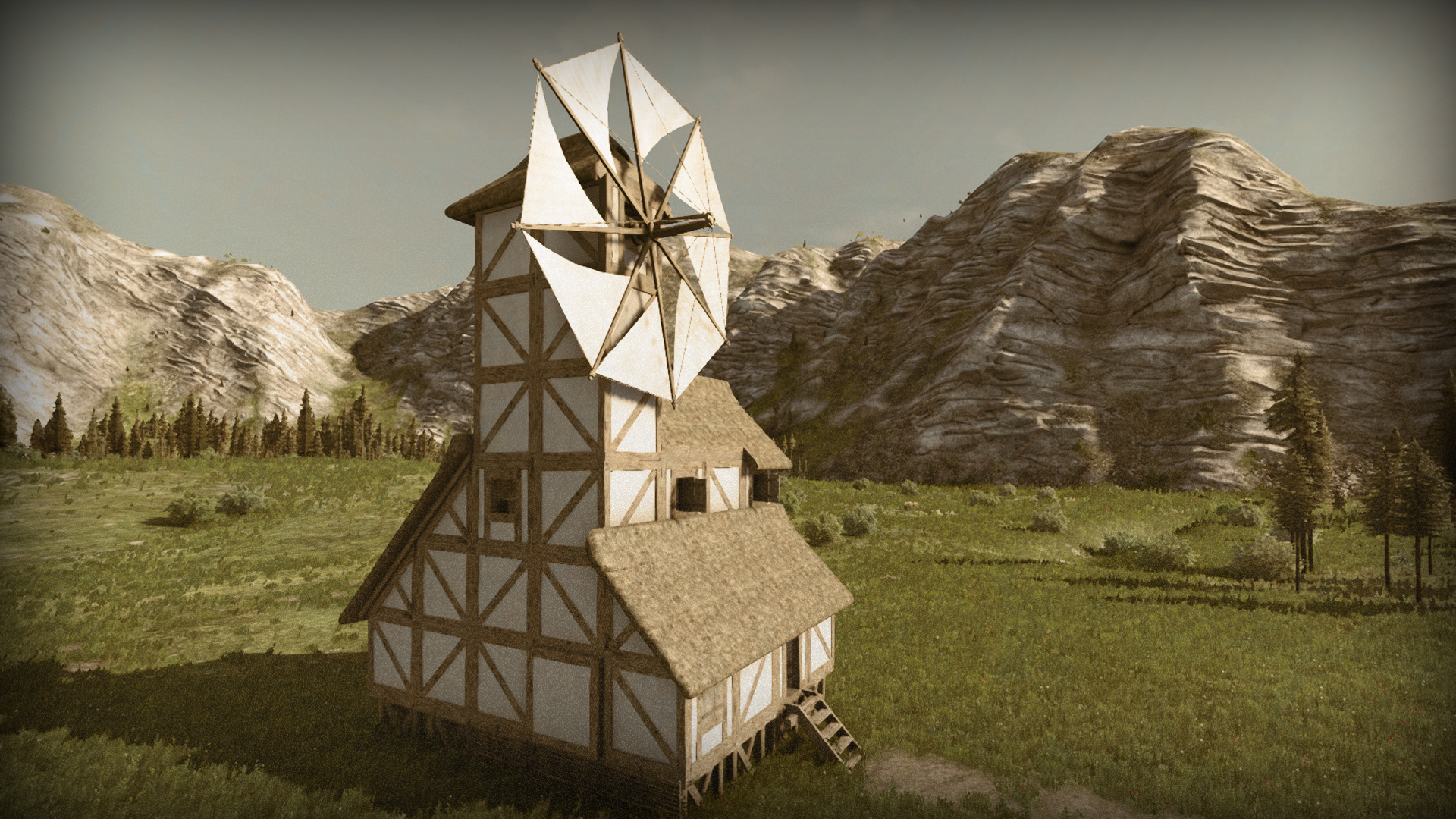 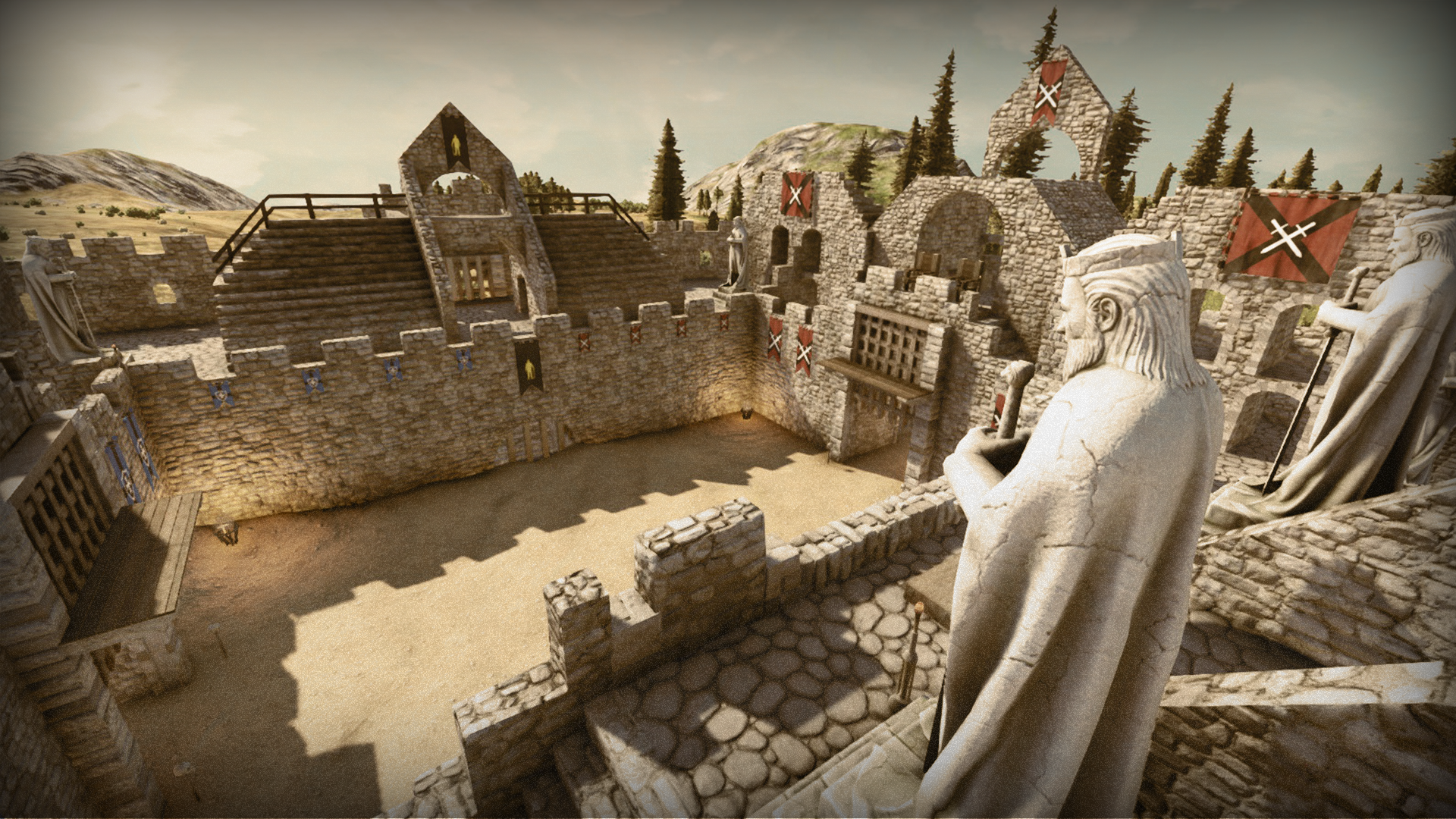 Safe Areas are places on the planet that serve as common areas for players. When a planet has safe areas players will have the opportunity to spawn there, rather than randomly around the planet. Safe areas can't be used for building so they stay open for spawning and can't be easily trapped. This can create a sense of community as players spawn there and build nearby. It can also create tension as players compete for nearby resources.

There are currently two scenarios with safe areas in the game. The first is the Safe Area Start which has a decorative windmill building and a fenced-in safe area. The second is the Arena Start which makes the arena the safe area for convenience.

Conditions of a Safe Area

Safe areas add the ability to spawn in a particular location. They also have a few limitations:

†These conditions apply to the built-in scenarios but are not automatically present in player-created safe areas.

Safe areas that you create are not claimed by default. The built-in scenarios have the safe areas claimed by Marek. This was done by editing the scenario files to add a new entity named Marek and assigning it as the claim owner for an infinite amount of time. You may leave your safe areas unclaimed if you wish to allow players to compete over them.