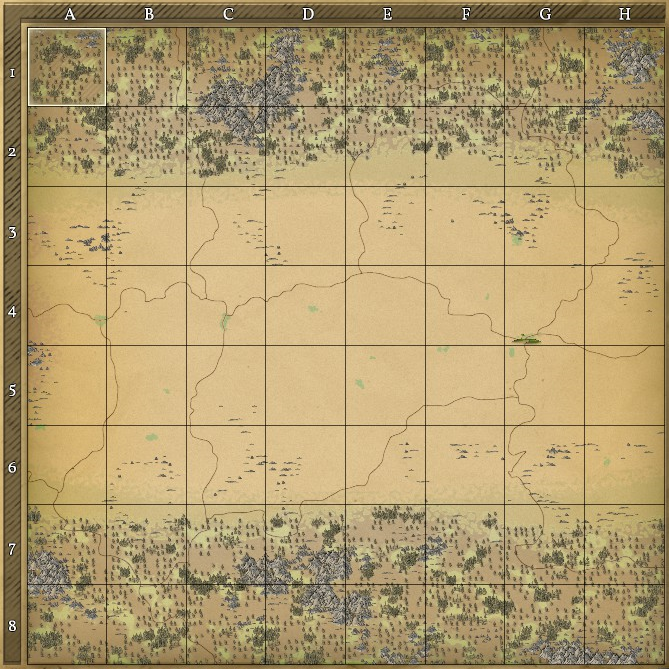 The Kingdom of Rintel, the right side of the planet, is a kingdom on the Medieval Engineers planet. It is one of the four equatorial kingdoms.

In its north and south, Rintel contains Temperate Forest broken up by intermittent mountains. Straddling the middle of the kingdom is a large Sandy Desert dotted with a few oases. In the region G4 and G5 is the Traveler's Refuge, one of the seven wonders of the world.